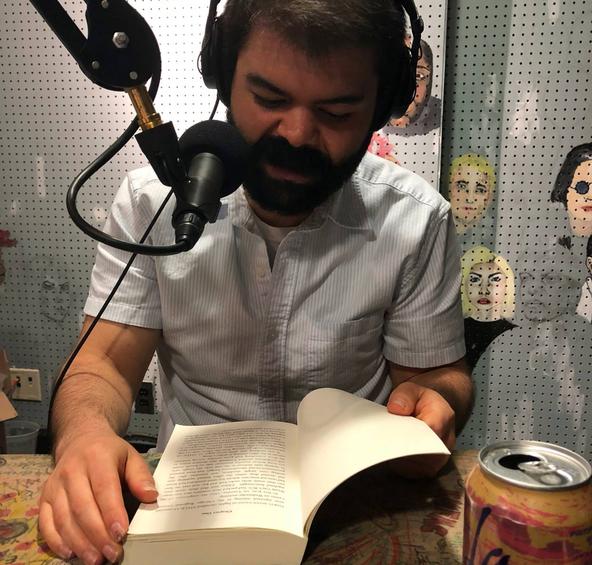 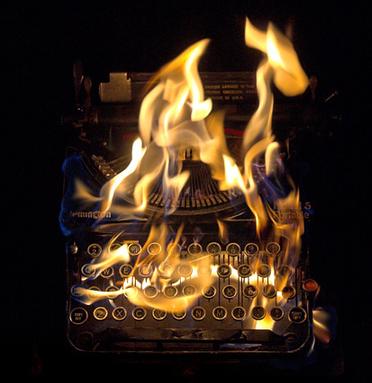 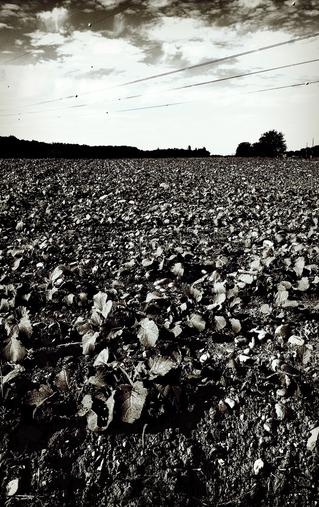 ​Michael A. Ferro's debut novel, TITLE 13, was published by Harvard Square Editions and chosen as a Best Book of 2018 by the Emerging Writers Network. He was named as a finalist by Glimmer Train for their New Writers Award, received the Jim Cash Creative Writing Award for Fiction, and been nominated for The Pushcart Prize.

​   In addition to his fiction, Michael is also a satirist and humorist, as well as a book reviewer and critic for numerous literary journals and an editor with the Chicago Writers Association. He is also a recovering beat sportswriter for CBS.
​
​   Michael also plays musical instruments for some dumb reason.