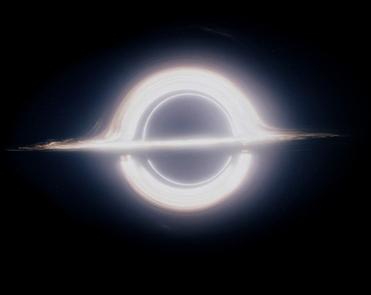 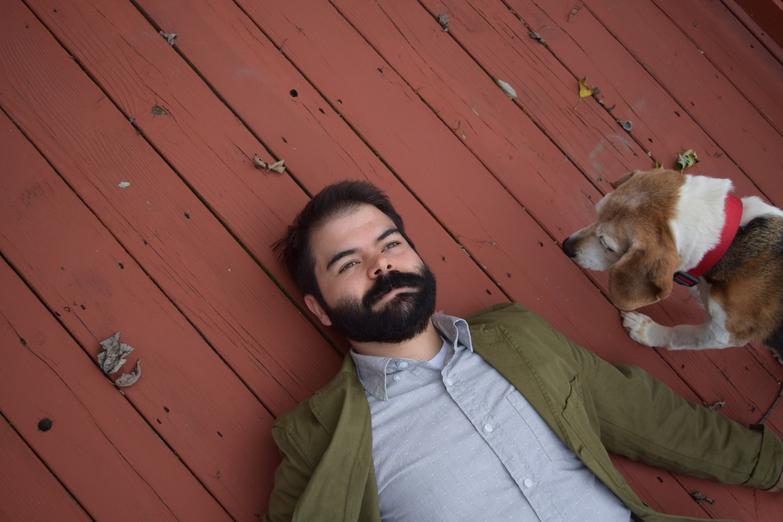 Michael A. Ferro's debut novel, TITLE 13, was published by Harvard Square Editions and selected as a Best Book of 2018 by the Emerging Writers Network. He was named as a finalist for Glimmer Train's Short Story Award for New Writers, won the Jim Cash Creative Writing Award for Fiction, and nominated for the Pushcart Prize. Michael's work has been published or is forthcoming in print and online at:

In addition, Michael is a book reviewer and critic for a number of literary journals and an editor with the Chicago Writers Association. He is also a former sportswriter and a Features Writer for CBS and CBS Detroit, and a national music and sports columnist with AXS.

Born and bred in the Detroit area, Michael attended Michigan State University and received a degree in Creative Writing. Michael has lived, worked, and written throughout the Midwest; he currently resides in rural Ann Arbor, Michigan.